I've been meaning to write a bit about my time at Contemporary Artists Center at Woodside, where I recently did a two week residency since I had a lot of catching up to do to get ready for the semester.  I applied to CAC last fall during a barrage of residency applications and was excited when I got the acceptance email and then stressed because I had to cancel a workshop and some other things to make time.  But I had been thinking all semester about needing time to dedicate to my own work and this was a great opportunity. 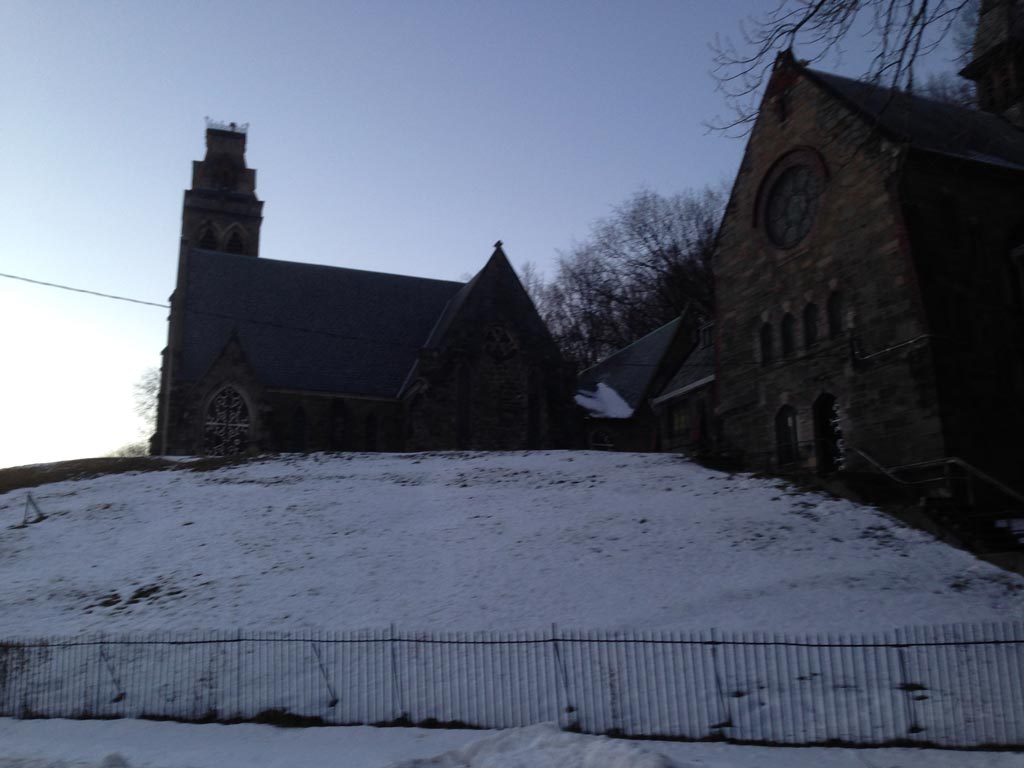 As soon as I got to CAC I felt like it was a nice environment for me to do some work.  The residency is housed in an old church, the ground floor cut up into studios with a lofted space above for bedrooms.  A spiral staircase connects the two floors and I led a monkish existence for the two weeks I was there, waking up early (relative to the eight other artists, whose sleep schedules ranged around the clock) drinking coffee and reading Daniil Kharms, then spend fourteen or sixteen hours drawing, writing code and thinking about the project. 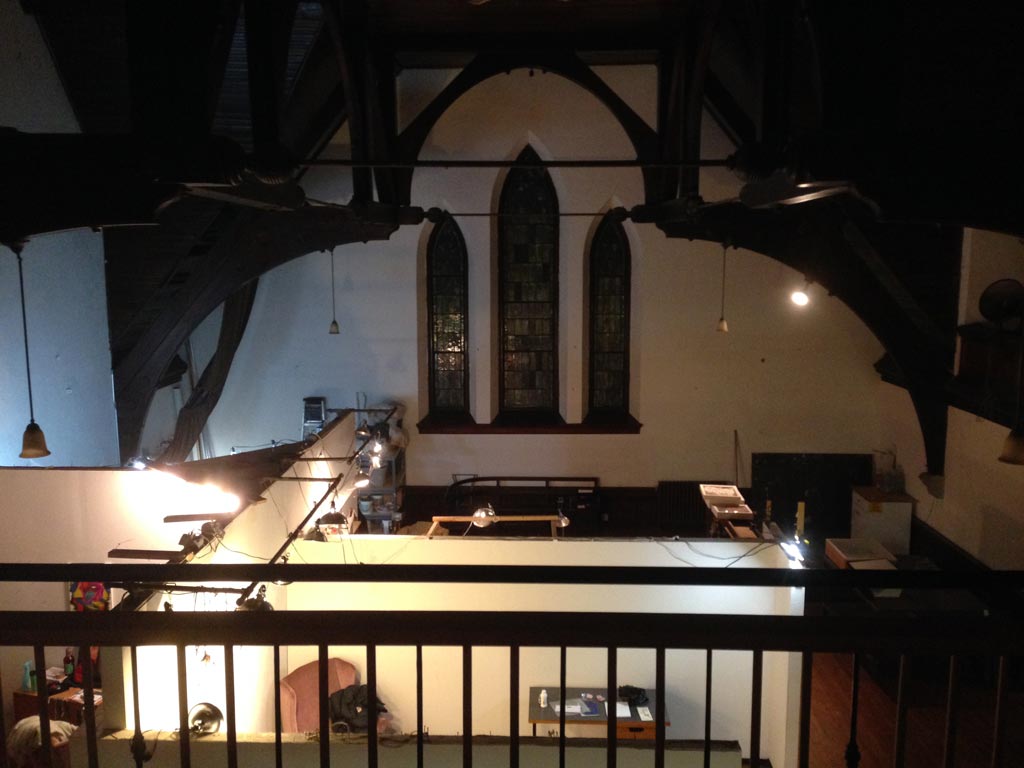 The other artists were really welcoming and the vibe overall was very nice.  It was a good place to work quietly, but also friendly. 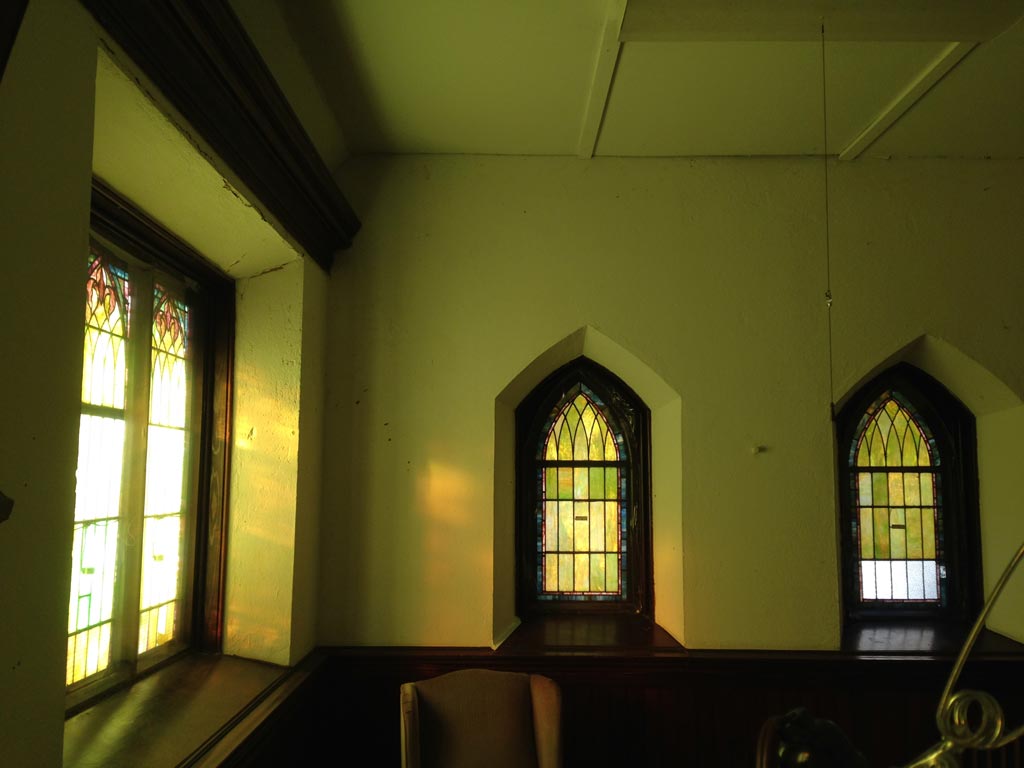 In my application for the CAC residency I proposed working on an idea I first had last summer for an iPhone app based interactive fiction piece.  The original idea came to me one day when I was sitting on my couch and thinking about drawing iPhone app jokes, like little comics that used messages or whatever, with stupid crass jokes in them, like the following exchange:

Blue: I'm lost, where are you?

That was basically the beginning of the idea which I started drawing that afternoon.  Then I thought about actually making it an app as a way to distribute it, which was kind of a throwaway random idea but has actually become meaningful during the fall semester when I was lecturing about the Internet and doing research on digital art platforms.  In a way, making an iPhone app work of art is kind of more important than my idea, but I was still really just interested in making dumb jokes.  But making the app itself would require significant dev time and an developer license, so I thought more about how seriously I wanted to take the project and decided it was a worth while thing and thought about expanding it to other apps and different stories and jokes I could do. 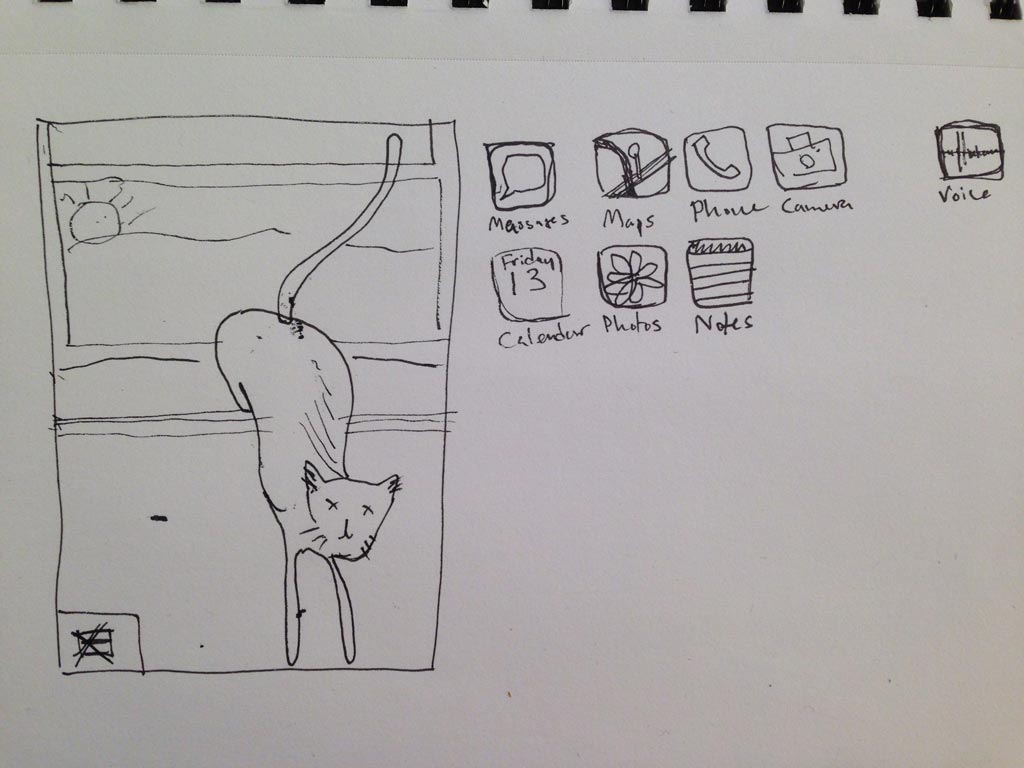 I got drawing right away because two weeks was going to be a short time and I wanted to get a big enough chunk done that I could carry that momentum through the winter and try to finish the app before too long.  Publishing my Refresh app also made it clear that I would actually be able to publish apps which was encouraging. 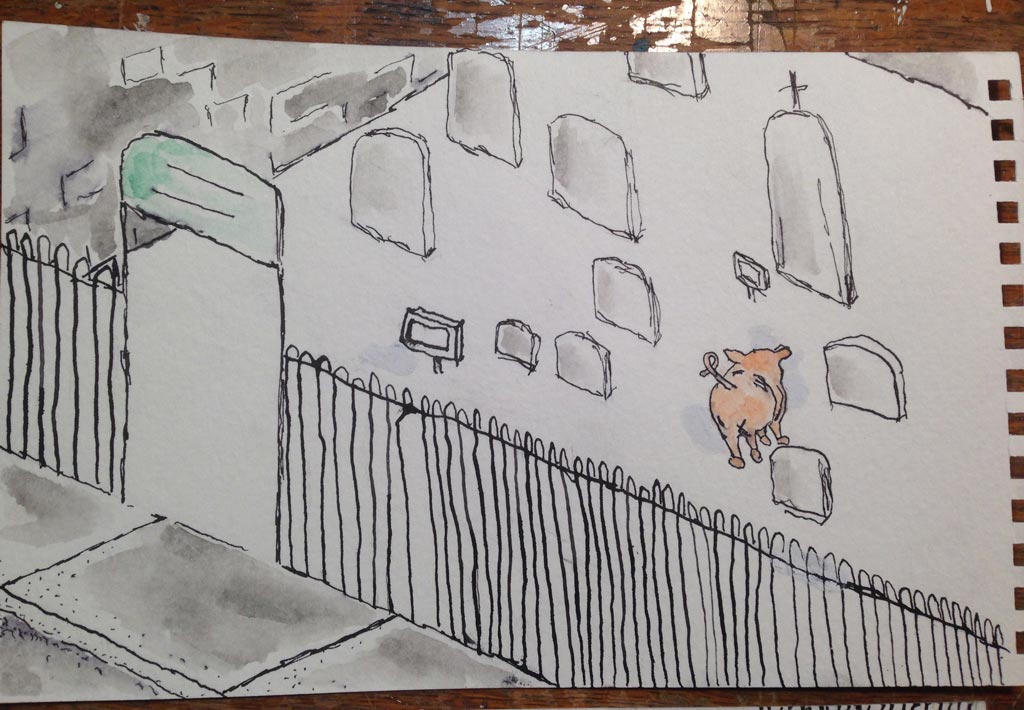 I was a little conflicted about working as hard as I did.  I didn't really give myself any breathing room to sit and think or try different things or wonder that much about what the app should actually be.  I was focused on producing and my creative process and the content itself kind of flowed out of that production. 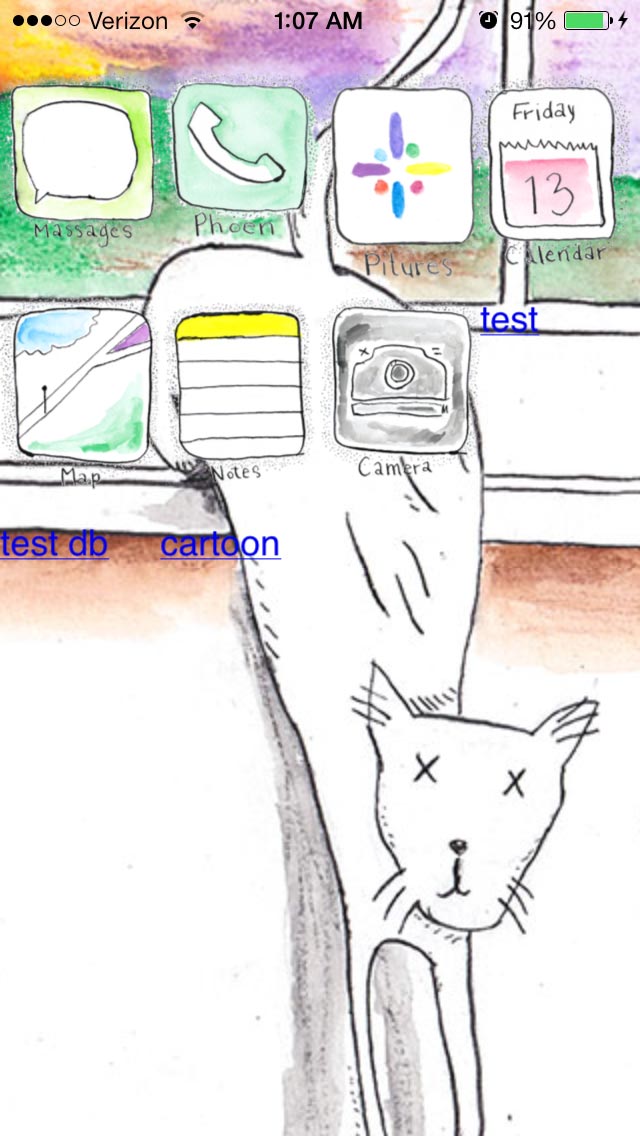 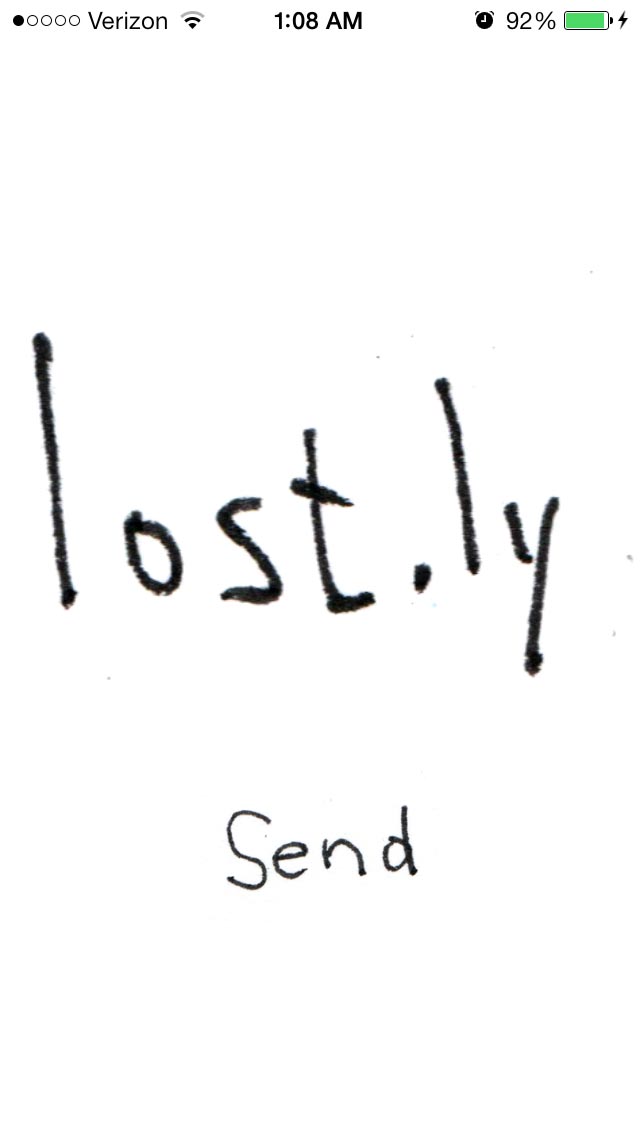 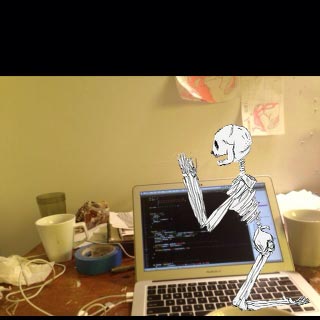 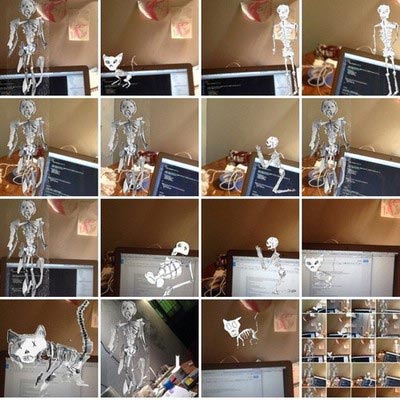 The best thing was having time to draw which I hadn't done seriously in a long time.  I wish I had spent more time writing, but I put myself in a good place to spend the semester writing while in transit and other times and have the platform there to work with.  It's been a time consuming process but I think it will be worth it. 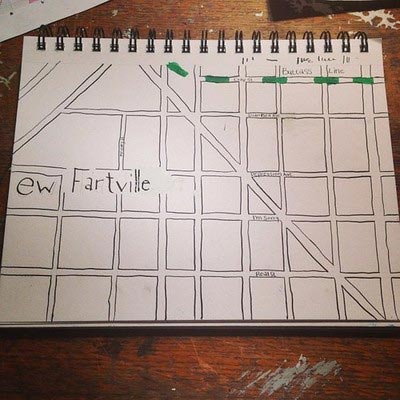 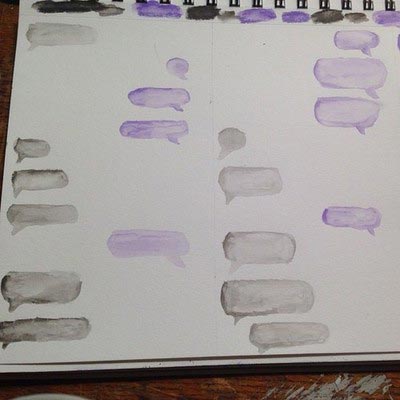