I spent most of my second week at Banff working on a game currently title "Getting To Know You."

I had this pretty specific idea for a look that I want to get in a 3D environment, with lots of little lines creating the contours and some kind of vague moving shapes.  I started making some 3D models and animations and playing with shaders.  It took me most of two days really banging my head against the wall trying to write a custom shader for Unity and eventually I got something that is a close approximation of what I had envisioned, and actually probably better and ultimately much less processor heavy than what I was trying to do (though it is still quite processor heavy).  I was struggling with a narrative for the game, it was just a few vaguely related exploratory worlds linked by these tunnels, but I had imagined it as a sort of psychic experience of trying to figure something out, and I began thinking of it as the stages of a new relationship (not necessarily a romantic one) where you are trying to understand someone based on the vague impressions you accumulate over time.  The experience is probably more akin to learning a language than getting to know a person, but I liked the title and idea and have stuck with it.  I still have a lot of work to do on two of the levels and getting the game cleaned up and faster, but most of the work of four levels is done so I feel pretty good about it.  This was very influenced by thoughts about mapping fictional and psychic experiences into a real space using the gyroscope of the device and a virtual space in the game.  I think this is ultimately more successful than Toenail Swim, which relies on more cartoon elements, while this is all inside the computer (though the 3D shapes are based on hand drawn sketches).

Some still from the game in progress: 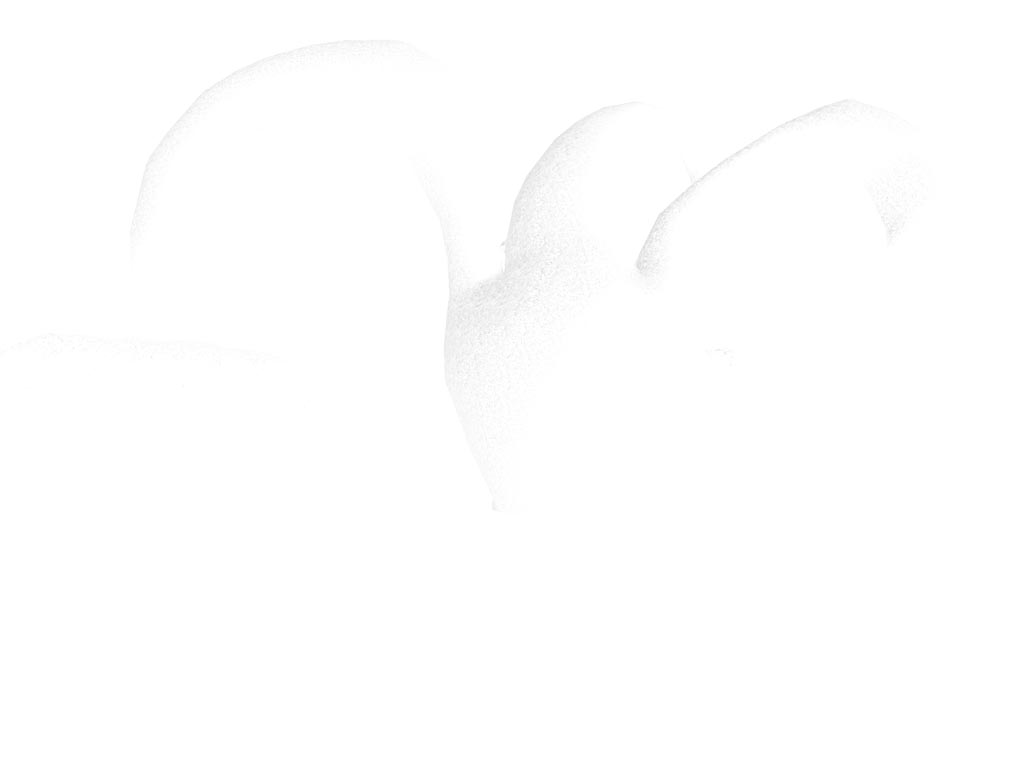 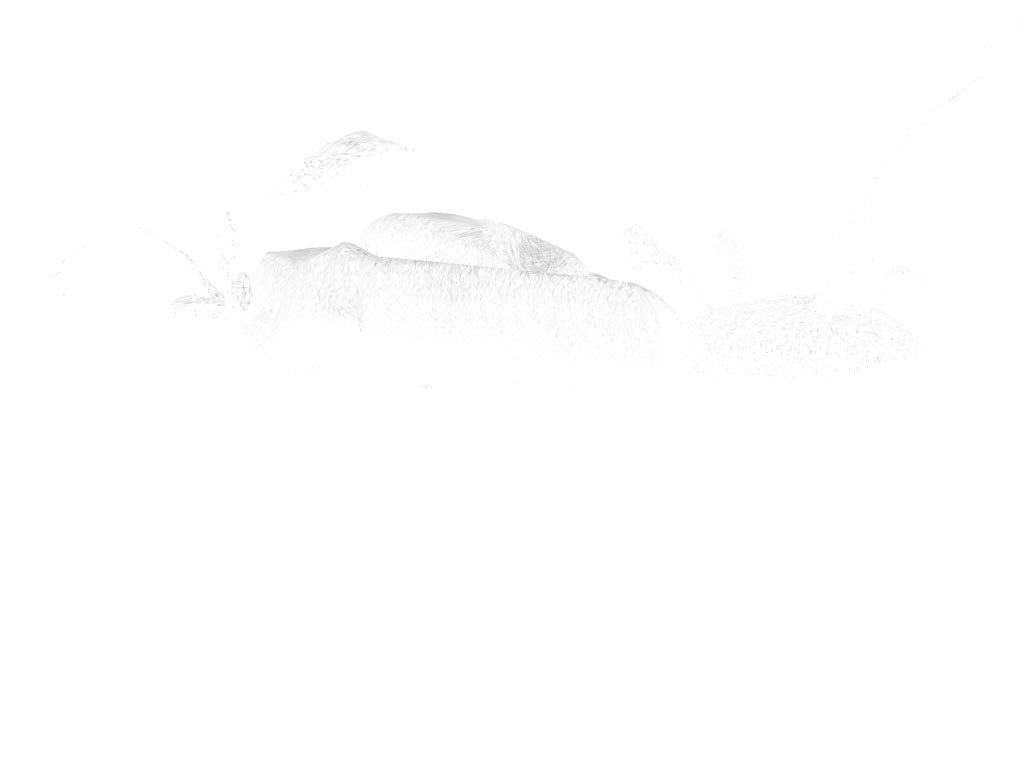 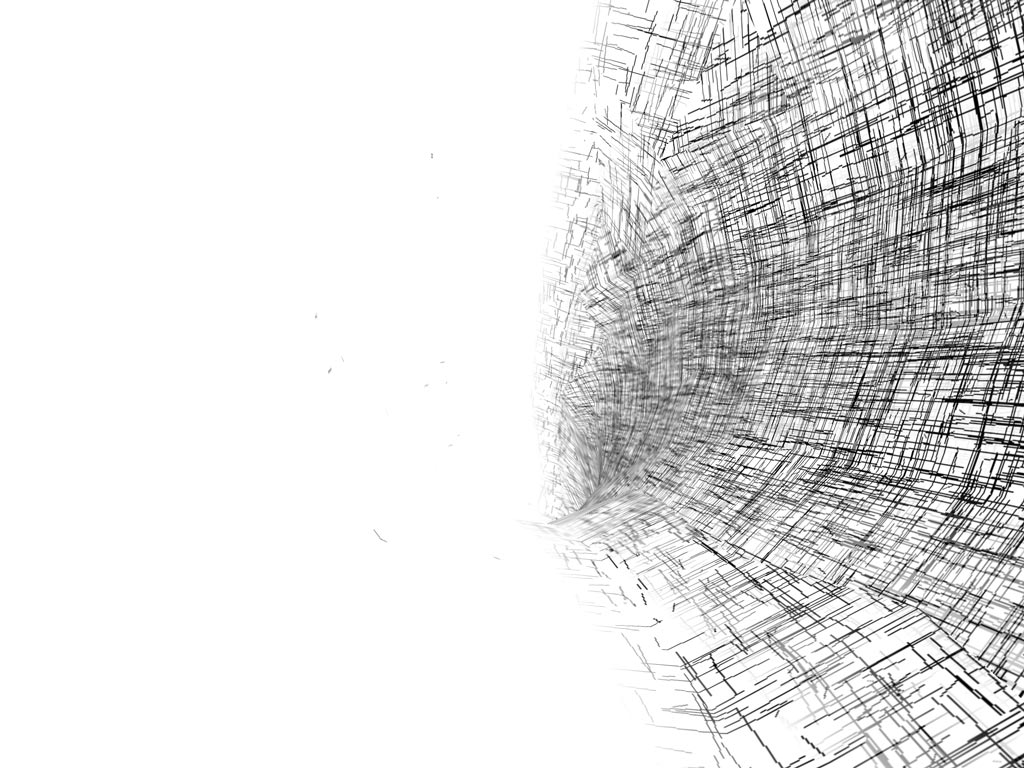 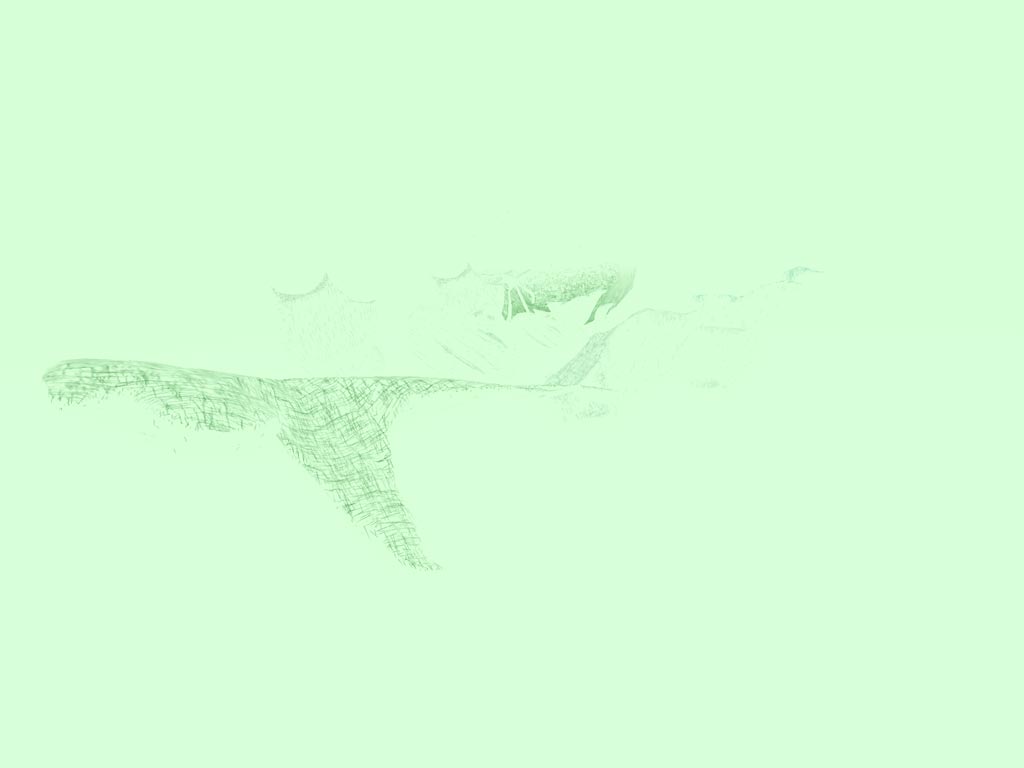 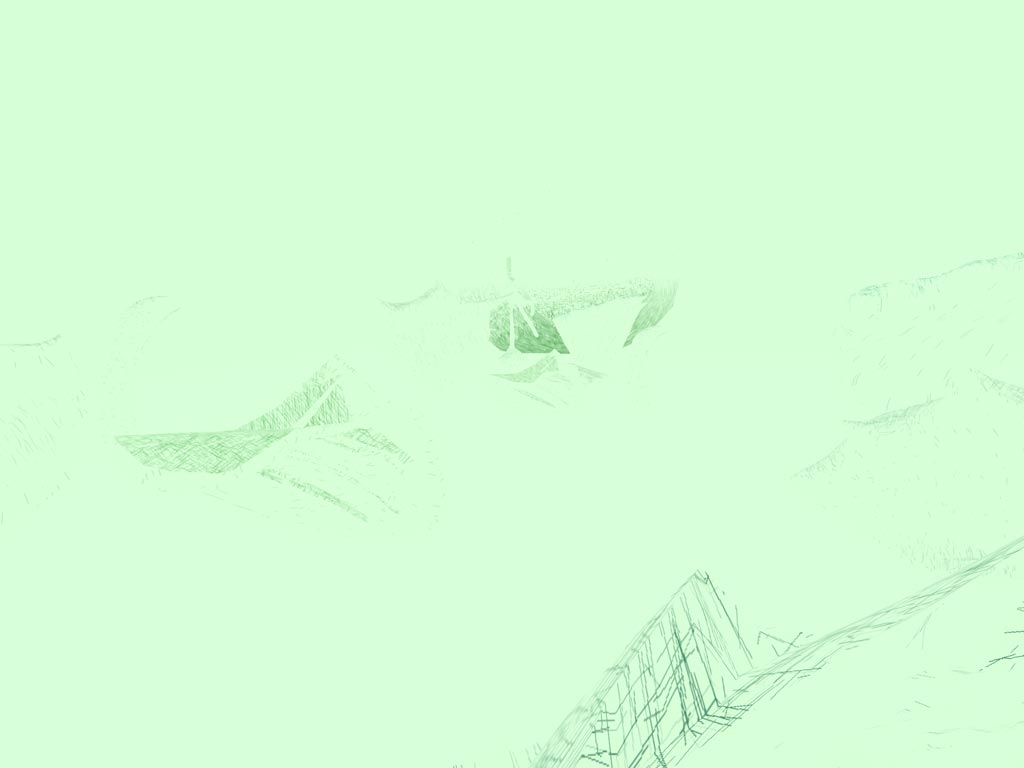 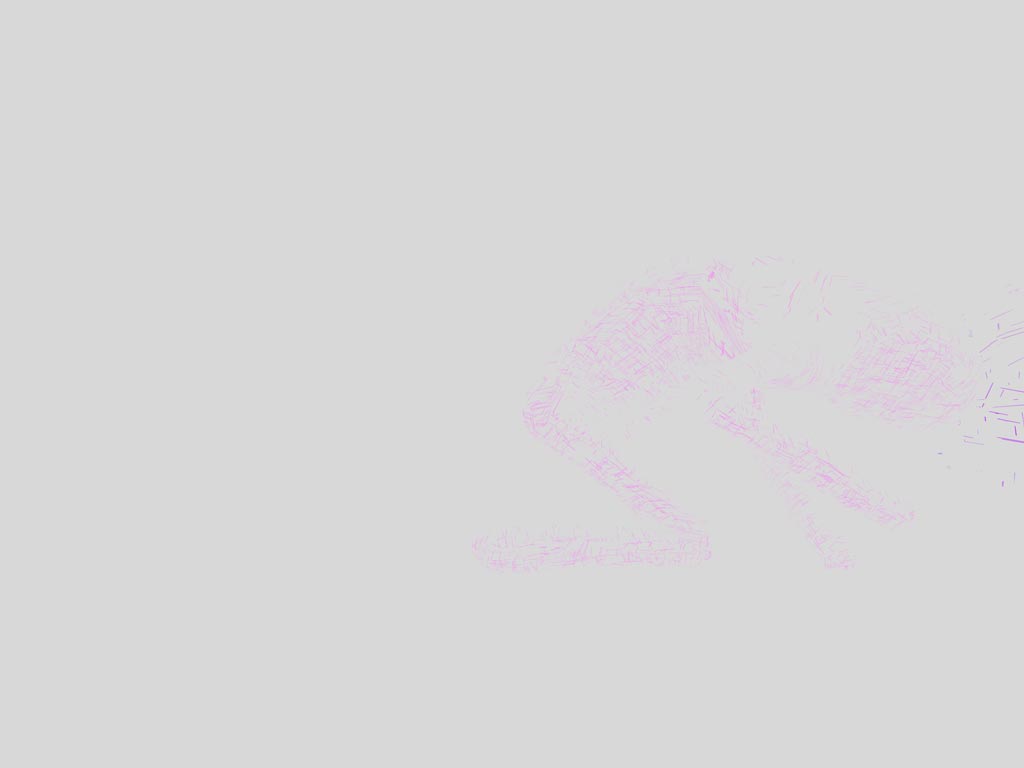 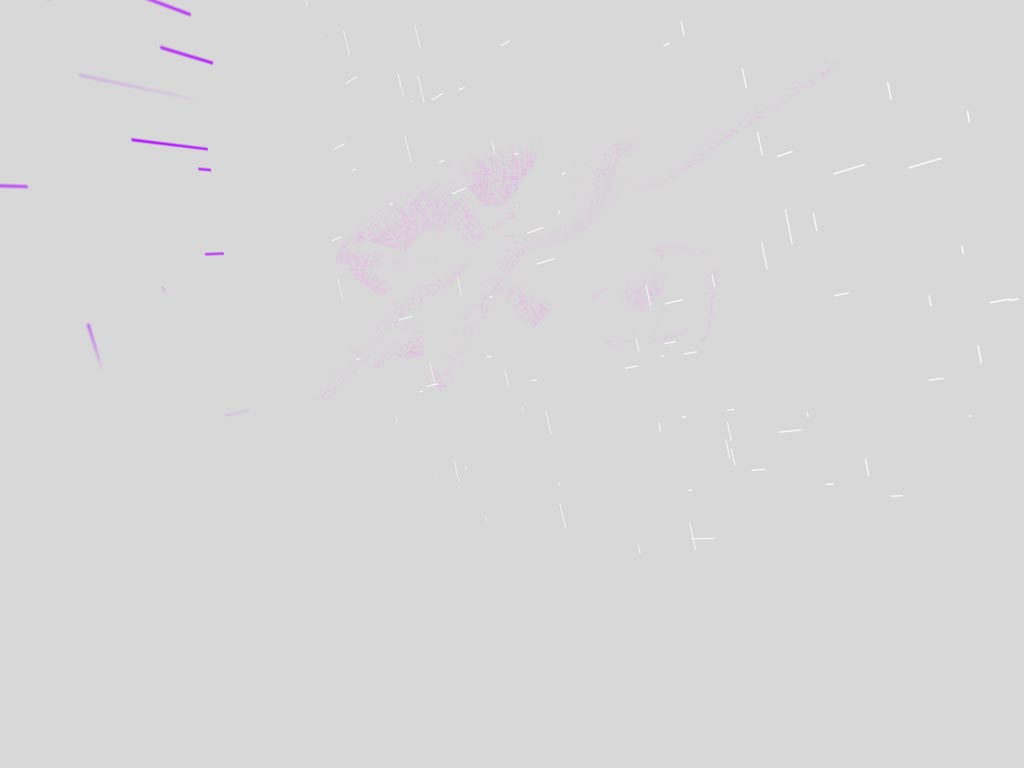 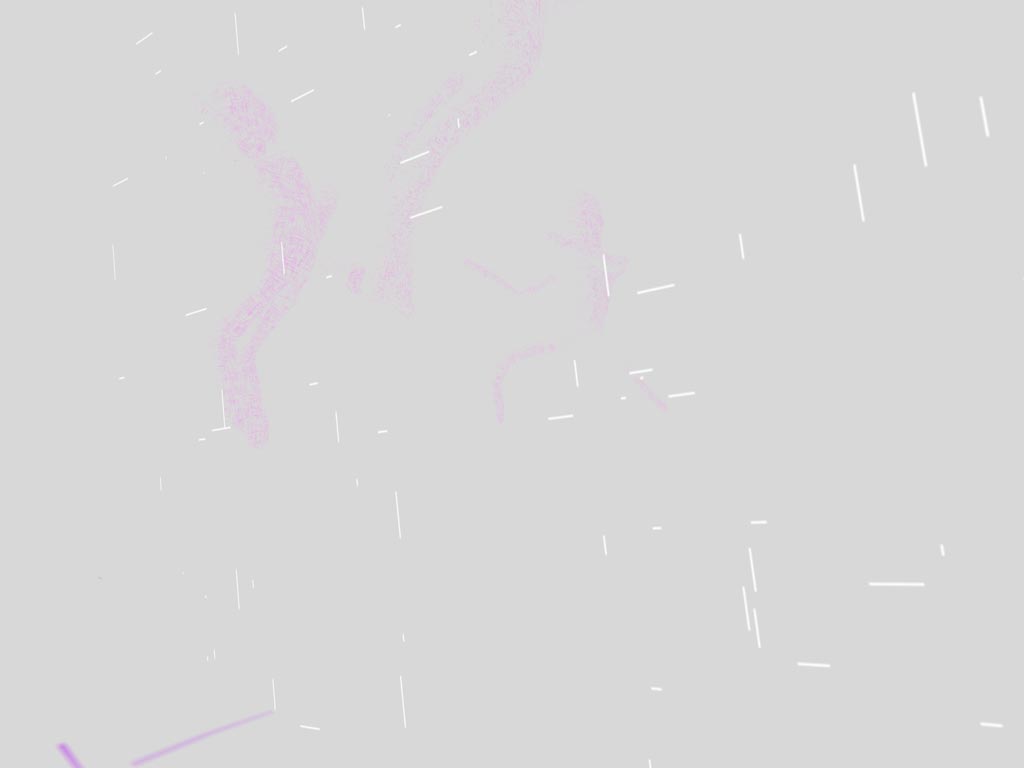 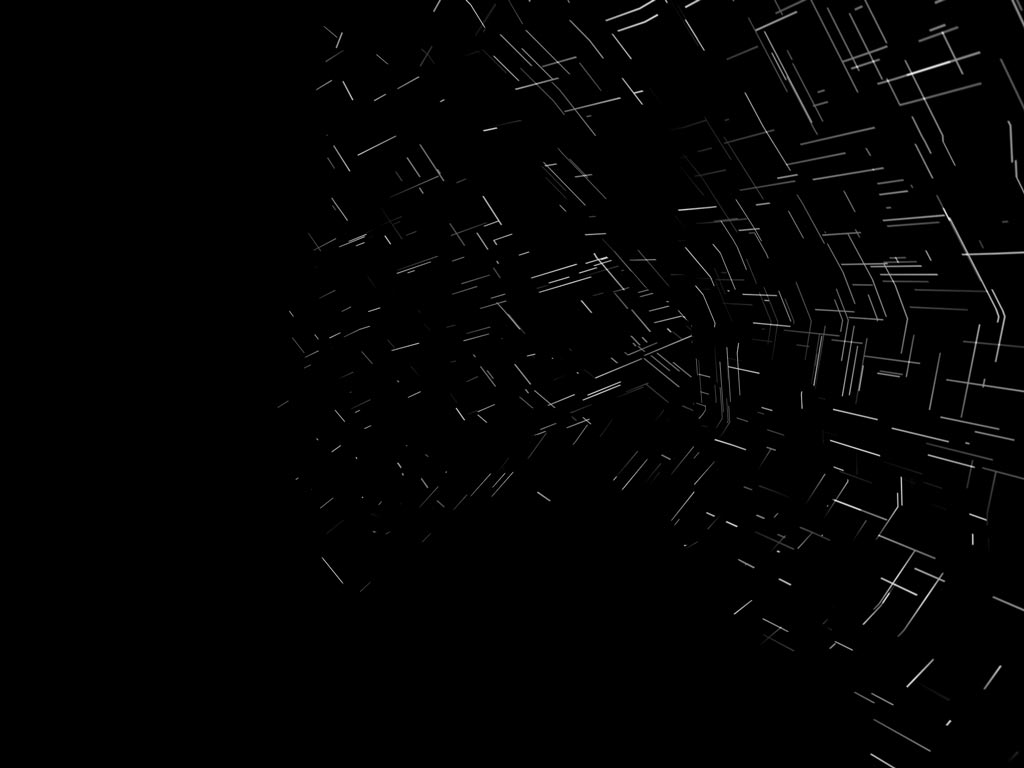 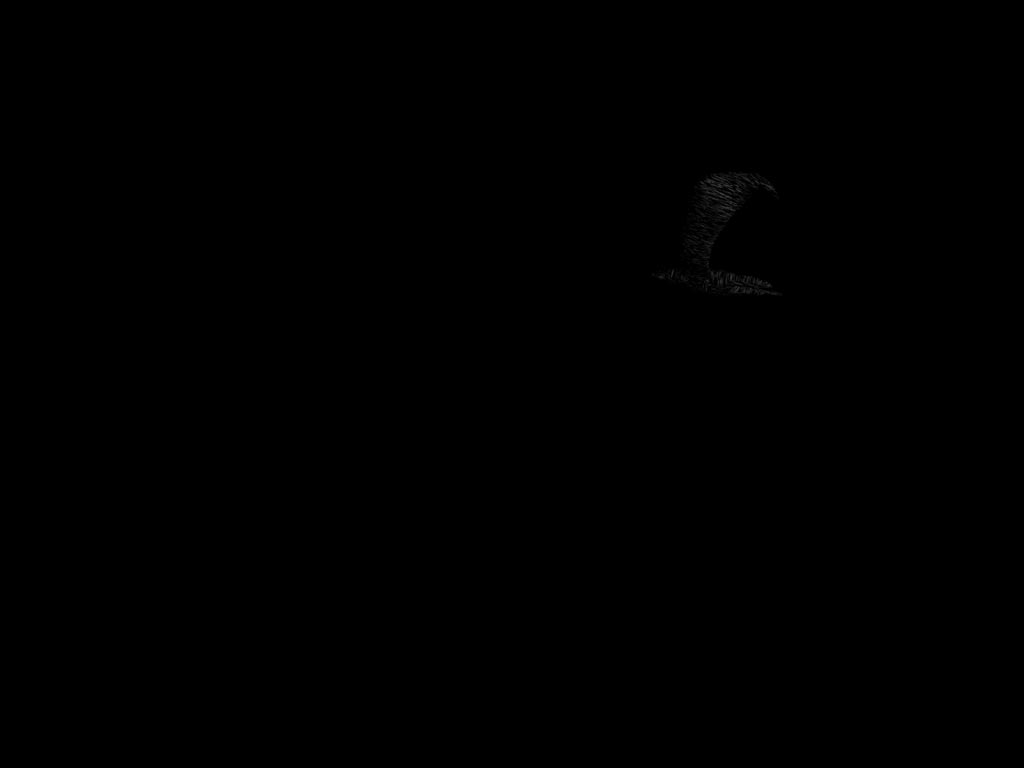 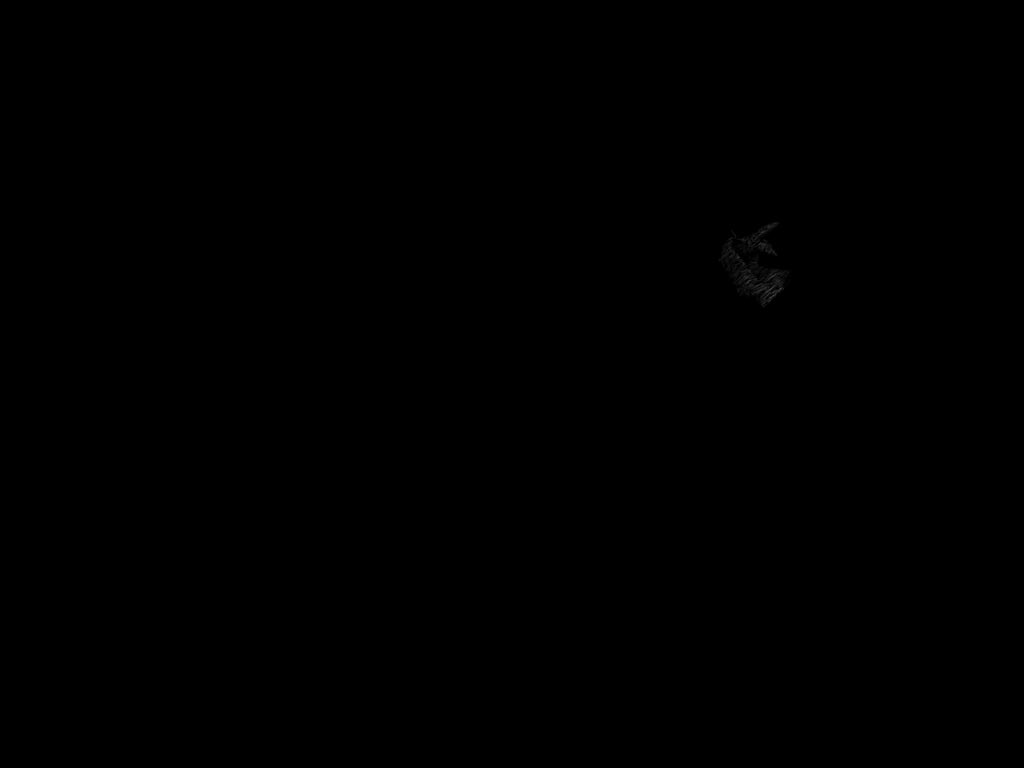