The third week of Banff unfortunately involved a couple of days lost to getting sick and to installing Toenail Swim and Getting to Know You in the Philosopher's Knoll Gallery.  It may have been for the best though, because the project I started working on in week 3, which is currently titled Vagina Head, wasn't really going anywhere.  I had started a sketch, just a test, and the effect of the lines moving and 3d animation combined was much less cool than I had imagined, and once I realized that, I didn't have much of a plot either, and I kind of stagnated.  Here's a still from the test app though: 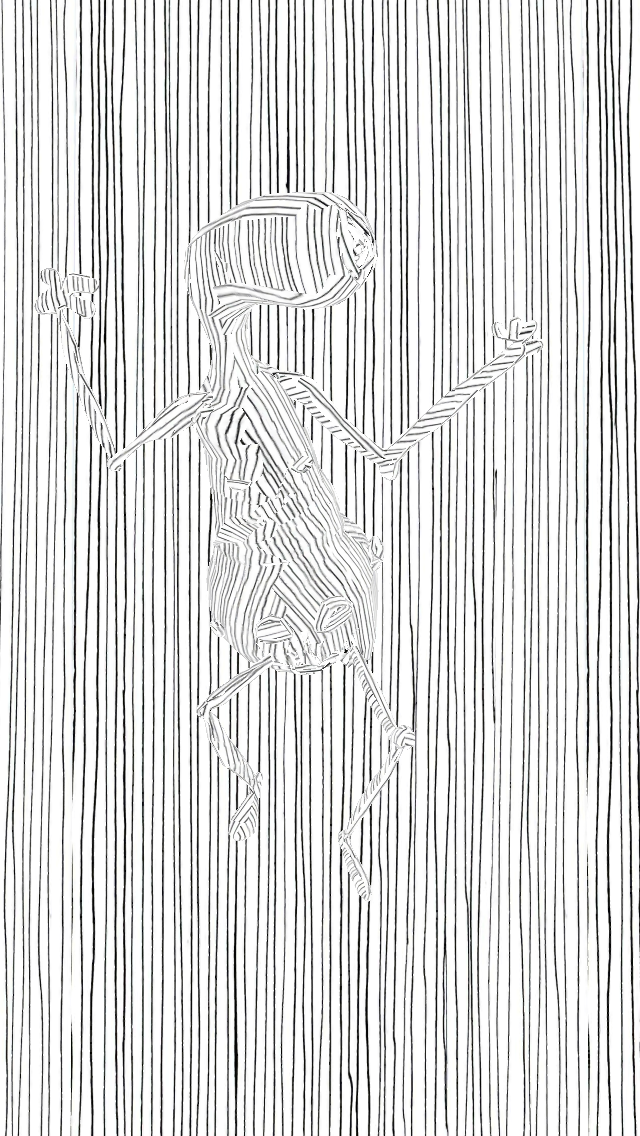 There's something there, I just don't know what.  Also Georg, another resident artist told me about the animations by Phil Mulloy which relied on a similar device, and are really interesting.

I did spend Thursday installing my works in progress and got two hours of really nice feedback from people playing with the two apps.  It was a little frustrating, I had lots of technical difficulties relating to projecting the screen of the app, which I felt would make it better for the installation, because though the person driving the app would be looking at the device, it meant everyone else could see the screen, rather than just watching the person spin around like an idiot.  So it was interesting, but not really a test use case, because I don't plan to install these works, they're meant to be downloaded and experienced individually.  I was also slightly frustrated by losing the time that went to debugging the work enough to be playable and setting up the install, which, after losing a day to be sick, felt like not the best use of my time an Banff.  I also felt torn between which of the apps to show because I knew most people wouldn't stick around long enough to see both.  I think Toenail Swim is fun and interesting, but Getting To Know You is a bit more interesting in terms of the art work and experience, and felt a bit more "art" in some vague way, which I wanted to showcase because there is a certain feeling I have that artists making more traditional work don't take me seriously, but I try not to let that effect the kind of work I make.  Ultimately, seeing people interact with the work was worth the time lost.  Here are some photos of the installation: 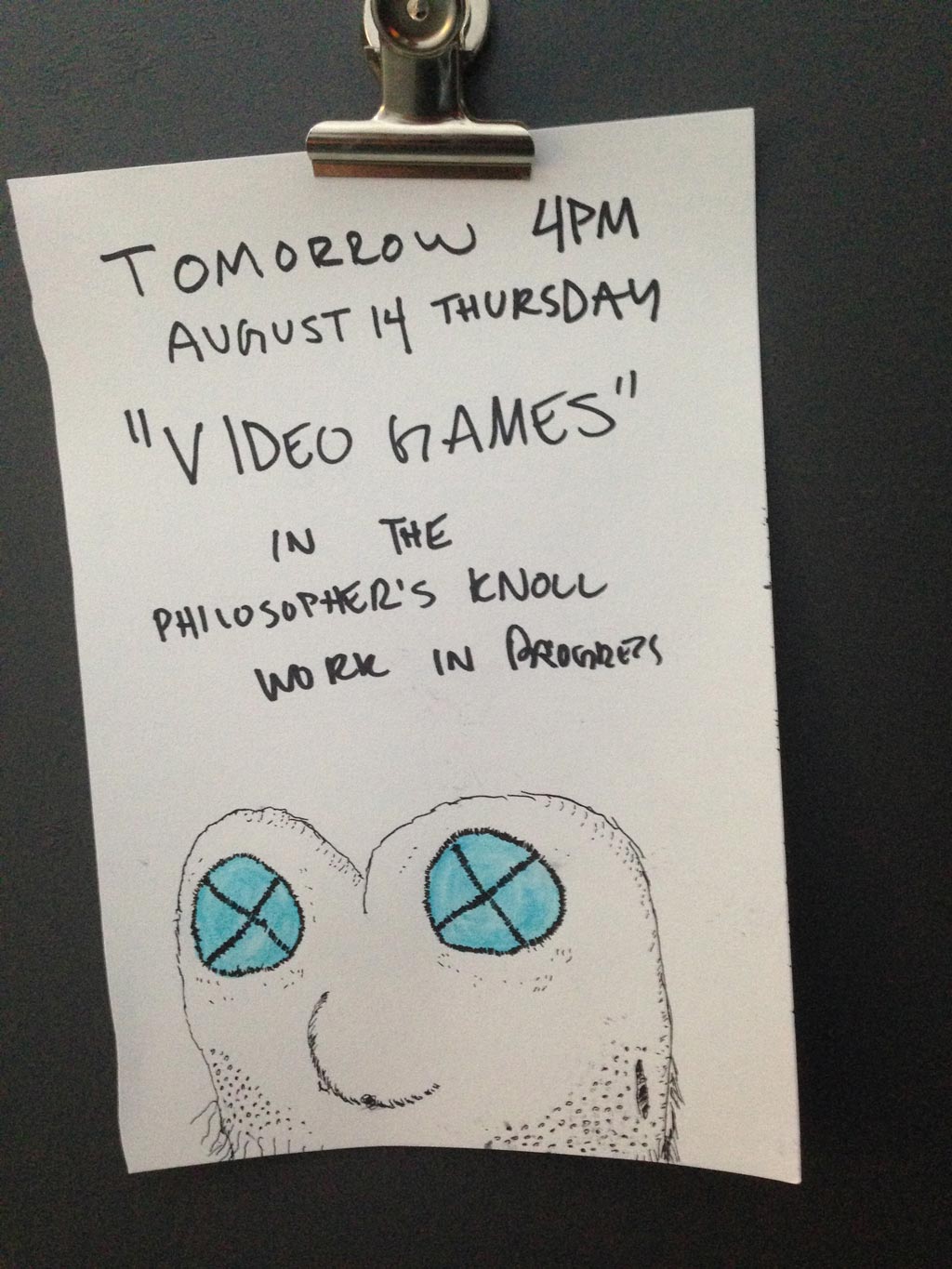 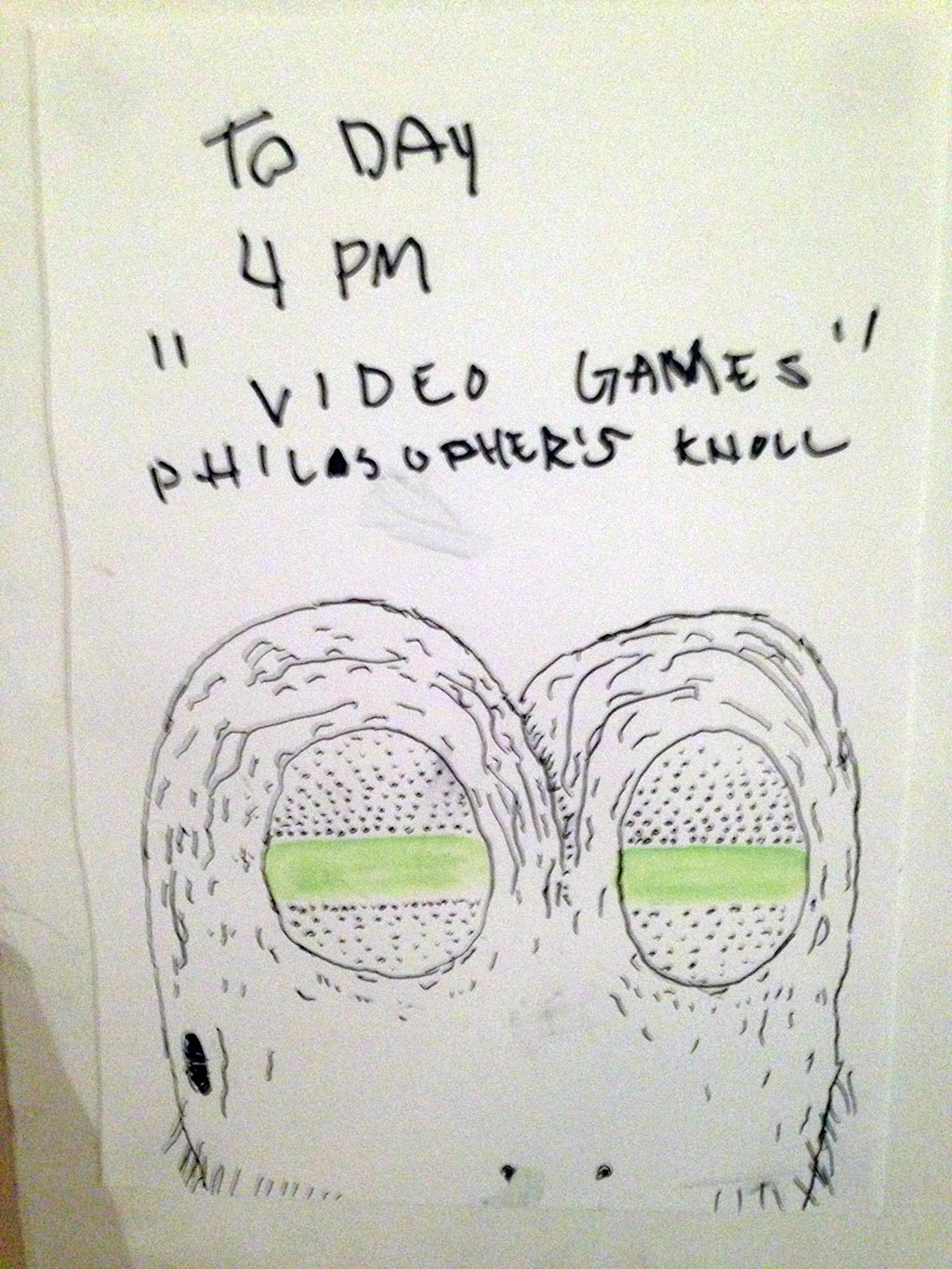 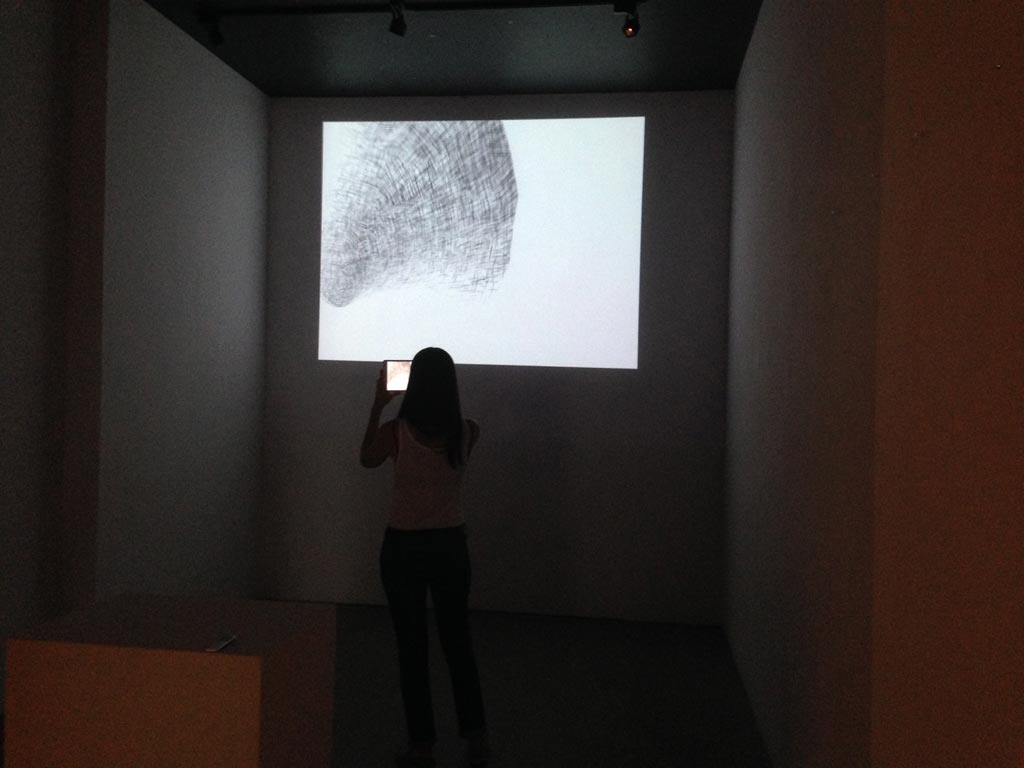 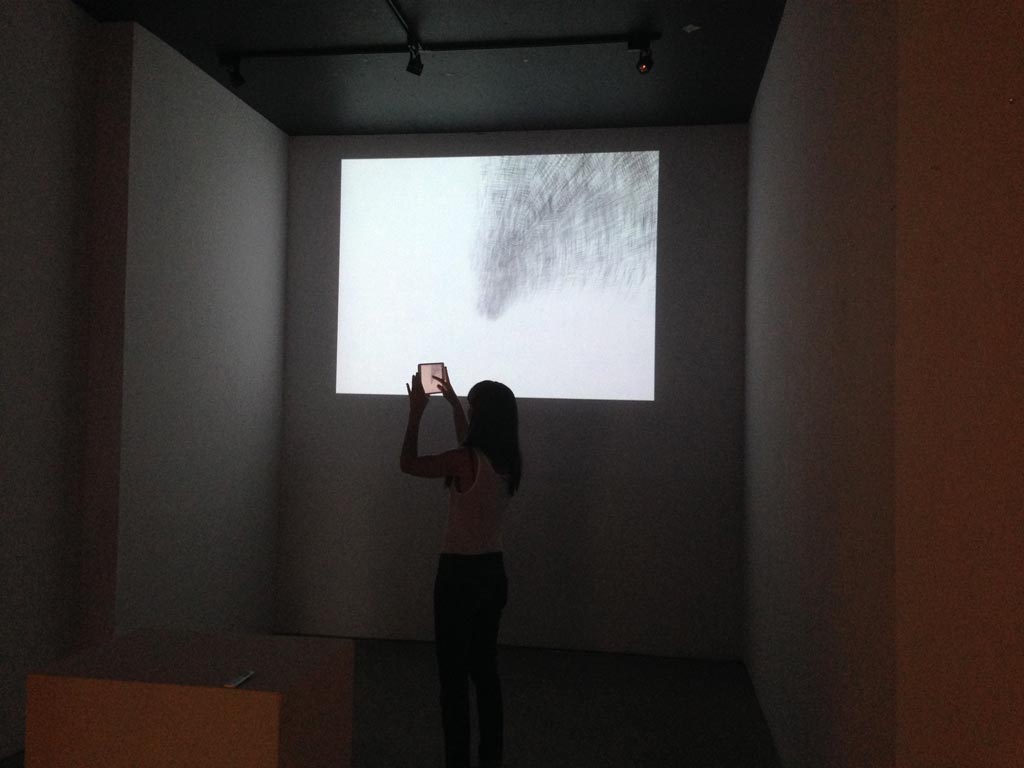 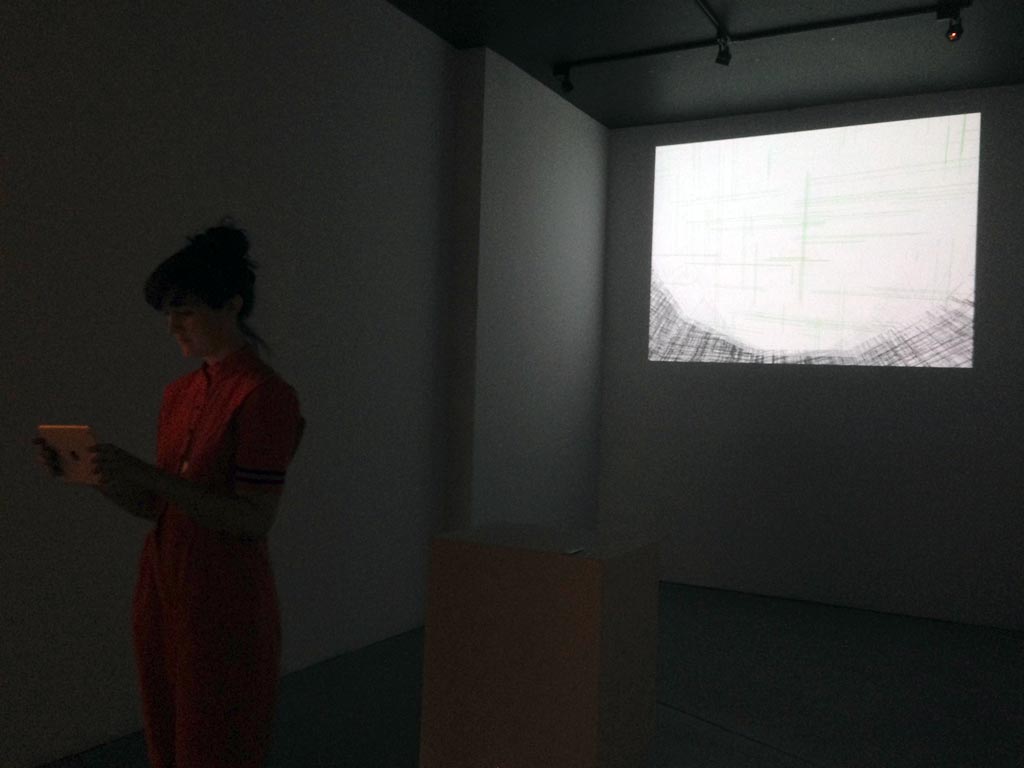 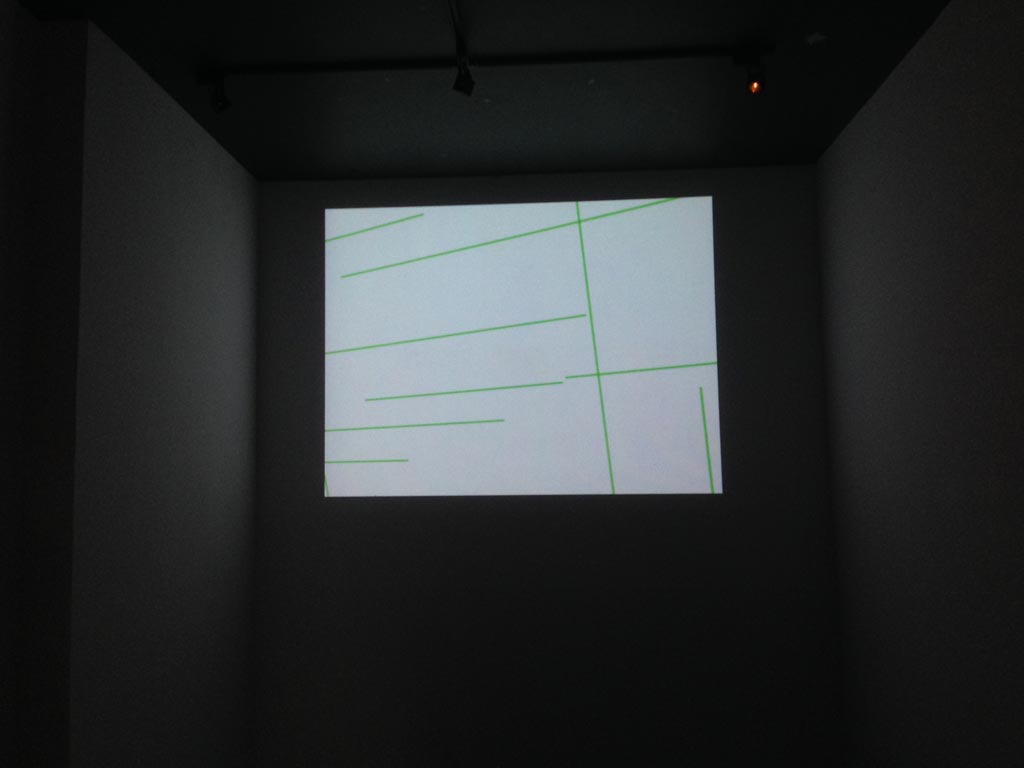 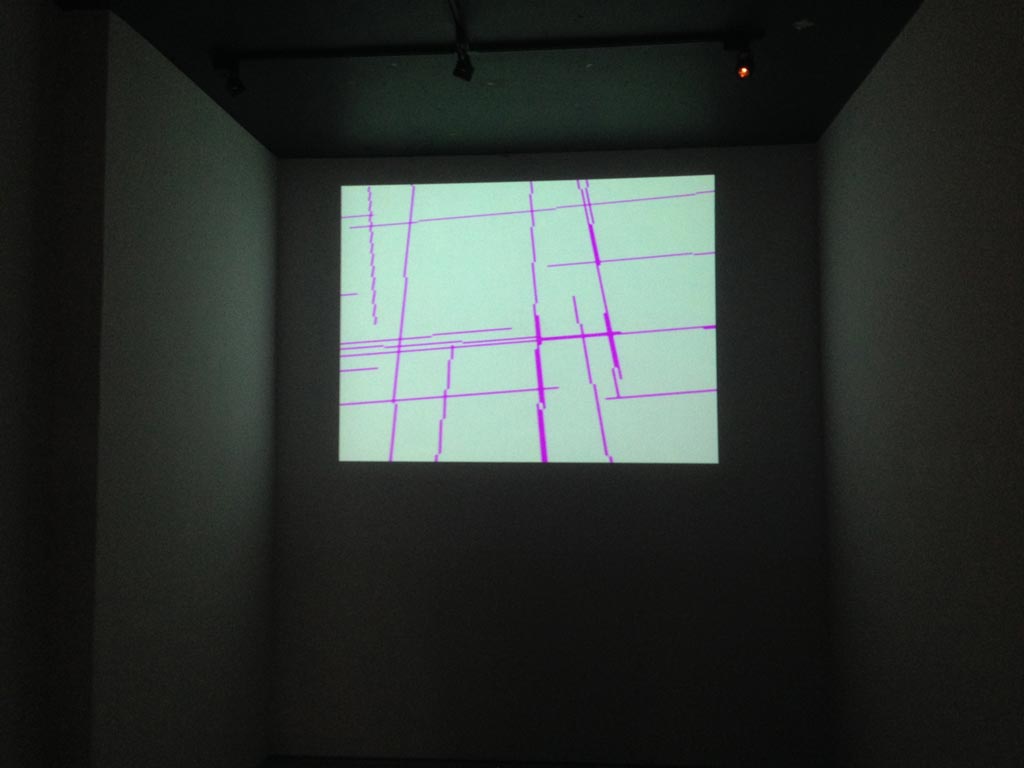 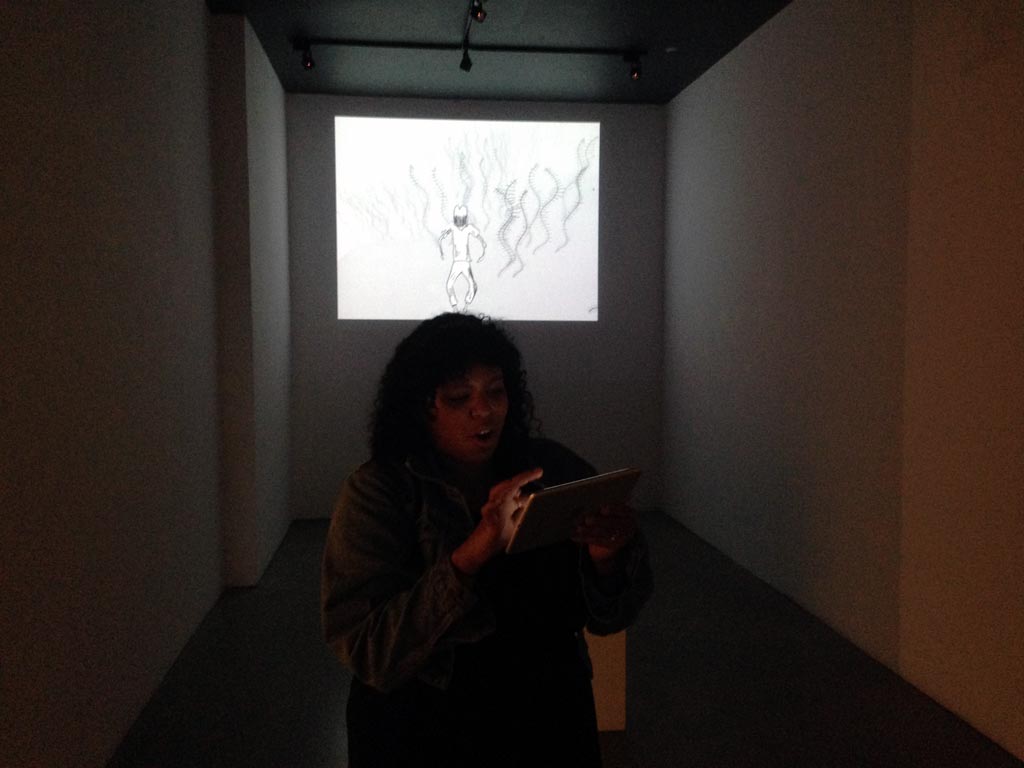